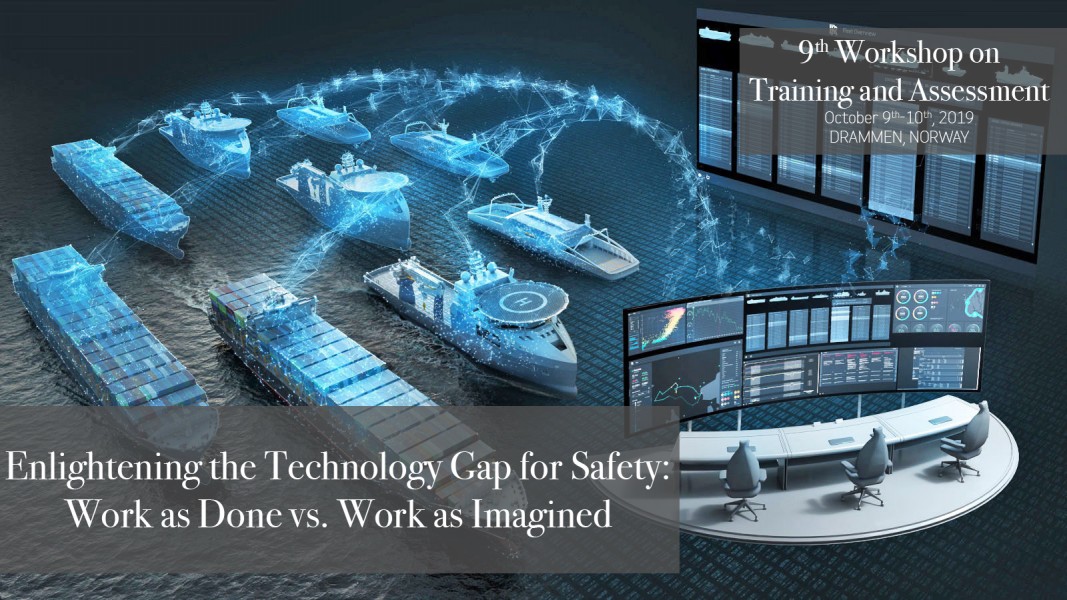 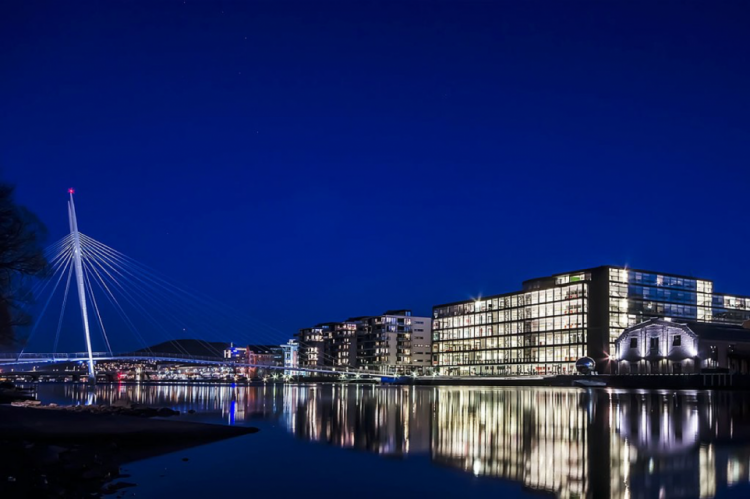 Drammen was founded in 1811 after Strømsø and Bragernes towns were united, and now is one of the larger cities in Norway. In 1715, the city shield was created and in 1871 was built the old part of the city hall after it was sketched by Nils S. Eckhoff. On the later part of the 19th century Drammen was the city which was bringing wealth to the area, with sawmills along the riverbank.

Drammen became an ideal destination for visitors who are looking to spend some time in Norway, perfect for recreation activities. This, the Capital of the county of Buskerud, offers amazing salmon fishing, beautiful beaches and several cultural opportunities. The city centrally locates in the eastern and most populated part, taking advantage of the river and inland waterway called Drammensfjord, making the city favorable for seafaring, shipbuilding, log driving and timber trade.

It is the only city in the county that has received 6 national and 2 international prizes since 2003 for environmental and urban development. 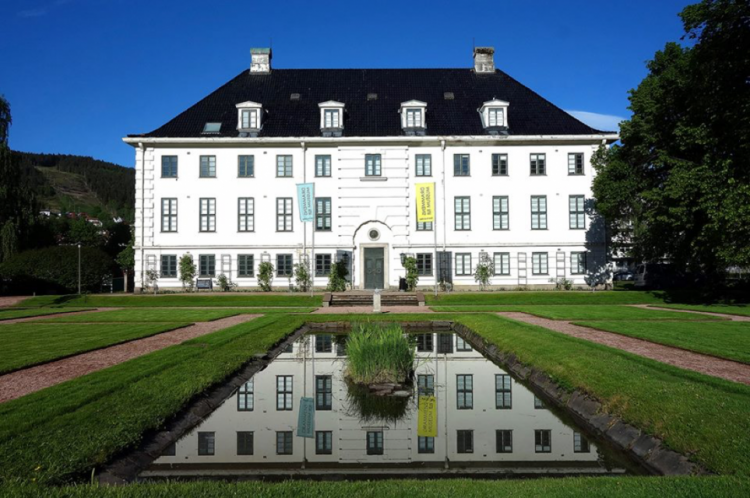 On Wednesday, October 9th we are pleased to invite you to explore Drammen museum !

Drammen Museum was founded in 1996, after the old Drammen museum, the arts society and Gulskogan Farm combined forces. It is possible to appreciate in this museum the best artistic and cultural objects, as well as buildings. Drammen Museum offers permanent exhibition of textiles, furniture and ecclesiastical art, traditional etched Nøstetangenglass glass, Baroque period silverware, ceramics from the 18th century, the wooden chests covered in intricately painted roses, among others. And also, the two farms, Gulskogen farm, constructed in 1790, and Austad farm from 1810, showing the traditional farming in Norway 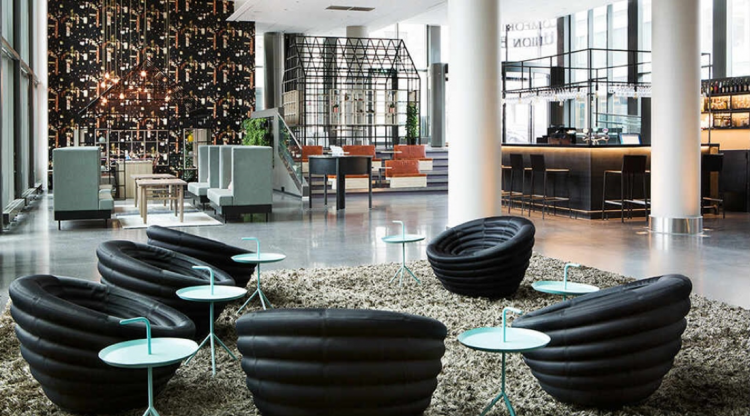