The University of South-Eastern Norway (USN) was represented by TARG’s Salman Nazir at the 20th Annual General Assembly of the International Association of Maritime Universities (IAMU) held in Tokyo, Japan between 29th October and 2nd November 2019.

It was scientifically-, networking-, and culturally-enriching event. 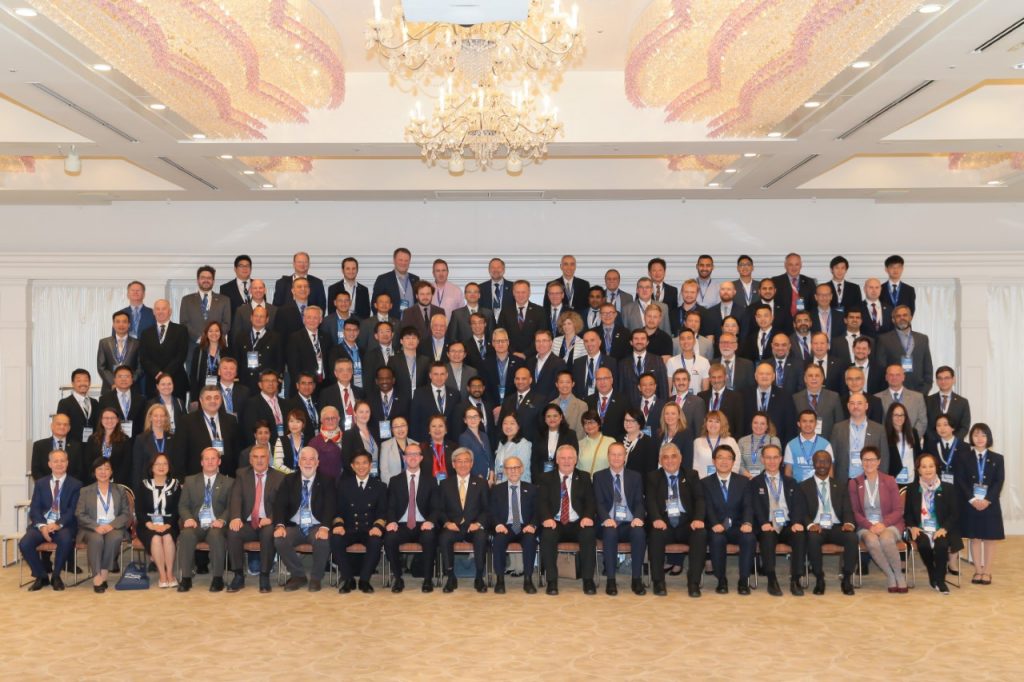 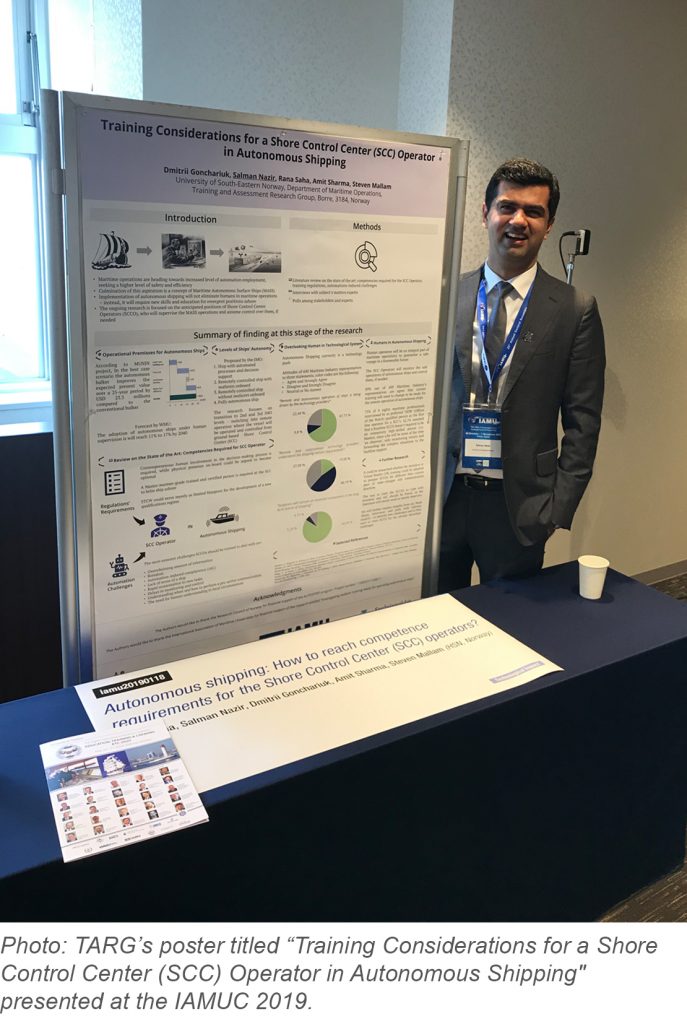 Salman chaired the conference’s session dedicated to the Social aspects of the maritime industry. The session’s papers and panel discussion were focused on impact of
maritime digitalization on human element, innovative training techniques for future generation of seafarers, and competency development
through advanced use of simulators.

Last but not least, the Assembly served as a venue for a physical meeting of researchers working on project entitled “Investigating seafarer training needs for operating autonomous ships” from a very remote points in the world from each other. The project is financed by IAMU and led by University of Tasmania (UTAS, Australia) – the USN and Jade University (Germany) are its partners.

The Authors would like to thank the Research Council of Norway for financial support of the AUTOSTRIP program. Project number: 280865